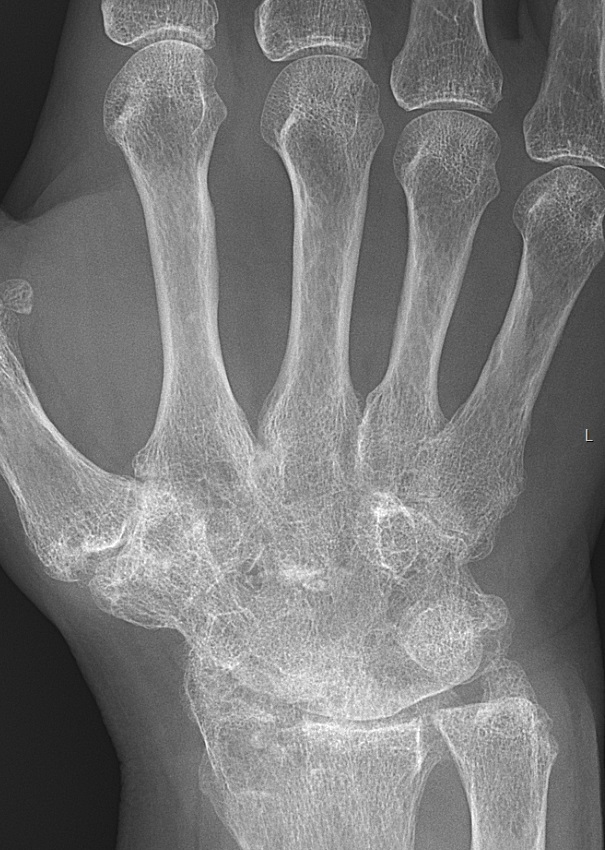 Rheumatoid arthritis is a fairly common autoimmune disease, with approximately 1.5 million people in the United States affected in some way. Also known as RA, this chronic illness can progress quickly and is able to do major damage to the body if not treated properly and acutely. Essentially, the immune system within the body accidentally attacks joints and cartilage (detected through rheumatoid factor or CCP antibodies), instead of foreign bacteria and viruses that can cause sickness. This attack on the joints causes inflammation, and results in pain. (1) Typically, this damage and irritation to joints is noticed in knees, hands, ankles, and elbows…. however, rheumatoid arthritis has been known to affect other systems within the body as well, such as the respiratory system (including the lungs and airway). (1)

Research has shown that the movement of this disease into the lungs and corresponding respiratory system makes up 10-20% of people that pass away from this illness, and progresses differently in each person diagnosed. (2) What’s interesting is that even though it’s difficult to confirm how or when someone might get this disease, there’s one thing for sure that’s a key factor – smoking. While rheumatoid arthritis occurs more often in females than males, males tend to show more scarring within the lungs, which correlates with the fact that smoking is a risk factor for this type of lung disease. Granted, there are cases of rheumatoid arthritis and lung disease/scarring that can happen in folks that don’t smoke – but there is a prevalent connection between the two. (2)

The goal of catching rheumatoid arthritis early is so that it can be treated quickly and hopefully reduce symptoms and progression. However, studies have shown that males who were diagnosed with RA later in life and had a history of smoking (and continued to smoke, even through treatments and therapy) had the largest risk and chance of the disease progressing and lung function deteriorating. (2) 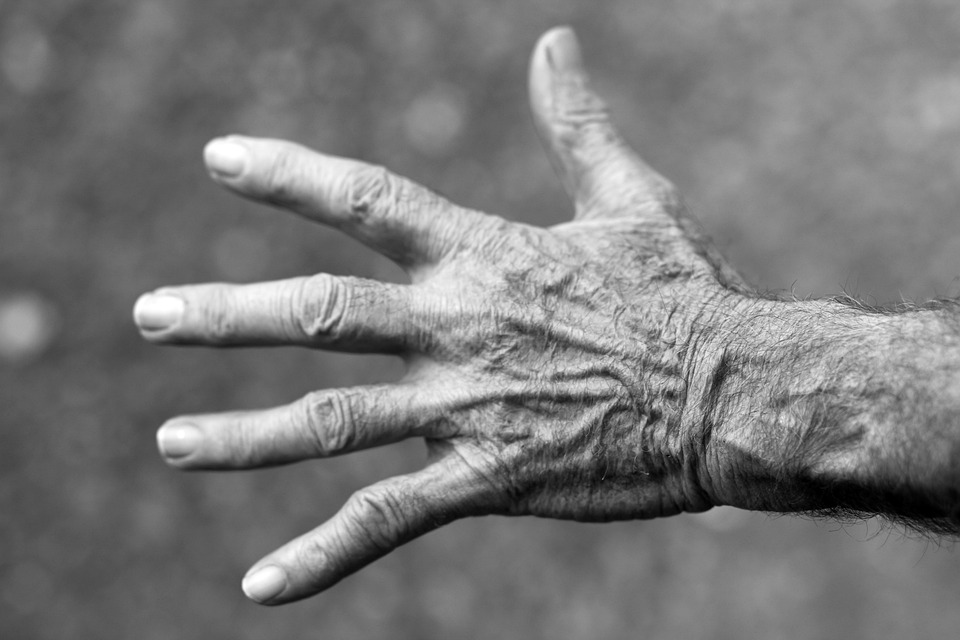 There’s no question that smoking is a big risk factor for the onset and progression of rheumatoid arthritis. (4) Smoking not only impacts our bodies on the cellular level, but it also essentially takes the body into an inflammatory state, which impacts the immune system and increases the risk of infection. This inflammation and infection are both correlated as common causes of rheumatoid arthritis, and the oxidative stress that is placed on the body with smoking has shown to also increase inflammation that would otherwise be fought with antioxidants that are no longer working due to massive amounts of free radicals from the smoking chemicals. (3)

Unfortunately, there are some people out there that have resorted to smoking marijuana to try and manage the pain and corresponding symptoms that go along with rheumatoid arthritis; this means of treatment has many negative side effects, including making the airways inflamed, and putting more resistance on the airways – effectively making it harder to breathe. (6) Marijuana can also increase the risk of heart attack and stroke, which would put someone with rheumatoid arthritis whose disease has progressed to the cardiovascular system in an even more precarious position.  The desire to relieve pain is incredibly powerful in conditions like this and it would appear that THC would be a great alternative to biologic drugs like methotrexate (chemo drug), plaquenil, enbrel or certainly prednisone – but unfortunately the physical act of heating any material and inhaling it only perpetuates the vicious circle of autoimmune arthritis!

In the end, research has shown us that people who have rheumatoid arthritis and who do not smoke have better responses to therapy for treating this chronic disease than those who do smoke; smoking can worsen the side effects and symptoms of rheumatoid arthritis, and can even lead to other cardiovascular diseases and heart issues. (5) If you have questions or need to speak to someone in regards to natural treatment for RA, contact your local Boulder/Denver functional medicine doctors and they can help you set up a treatment plan that works for you and the progression of your illness!

(1)  Arthritis Foundation. What Is Rheumatoid Arthritis?

Resources About Your Health

Click the link below to begin the process of finding relief and we'll be in touch shortly. Start Today